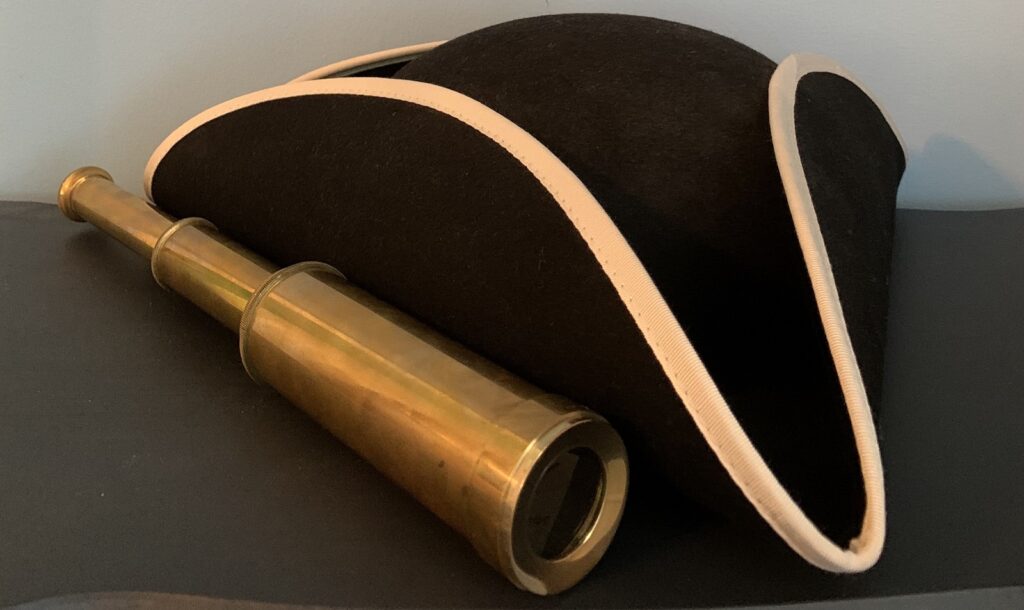 —  David's article on Thomas Knowlton's Revolution was selected by the editors of the Journal of the American Revolution to be republished in the 2022 JAR Annual Volume (the eighth consecutive uniform volume of selected articles from the previous calendar year). This hardcover book includes the best historical research and writing published by the journal during the prior calendar year as determined by the editors. It is available from Westholme Publishing, Amazon, or wherever books are sold.

—  David's next book, The Battle of Harlem Heights, 1776, is under contract with Westholme Publishing as part of its Small Battles Series (publication is scheduled for late 2022). Westholme is collaborating with a pair of distinguished scholars—Mark Edward Lender (author of Cabal!: The Plot Against General Washington) and James Kirby Martin (author of Benedict Arnold, Revolutionary Hero: An American Warrior Reconsidered), series editors—to offer a fresh and important new perspective on the story of America’s early military conflicts that focuses on these engagements at their most intimate and revealing level. More information about the volumes in this series is available here.

—  David's latest article for the Journal of the American Revolution—Edward Hand's American Journey—was published May 12, 2022, and he was interviewed by historian Brady Crytzer, host of the JAR podcast Dispatches, about this article. The recording is available on the JAR Dispatches website (episode 167).

—  The Road to Assunpink Creek was reviewed in the Spring 2022 issue of Places in Time, the Lawrence Historical Society newsletter, by trustee Judy Salcewicz, who wrote: "I recommend this well-documented narration of a crucial time in our nation's history that turned the tide of the Revolution."

—  David's article on Colonel John Haslet and the first Delaware Regiment is scheduled to appear in the Winter 2022 Swan Historical Foundation Newsletter.

David has spoken at book lecture and signing events hosted by a variety of organizations and institutions, as well as participating in interviews and discussion forums. He welcomes inquiries about his availability at dpauthor64@gmail.com.

>  Guided Tours - Washington Crossing Historic Park (PA) - August 20, 23, 27 and September 3.  David works part-time as a historical interpreter at the WCHP Visitor Center (open 10 am - 5 pm), where he is available to autograph books and joins other interpreters in giving guided tours. Information about tours and the option to purchase tickets are provided at https://www.washingtoncrossingpark.org/tickets/. Please note: The identity of the person giving a tour at any particular time cannot be determined in advance of that date.
Contact: Visitor Center - 215-493-4076; Park website - https://www.washingtoncrossingpark.org/#

>  Guided Tours - Princeton Battlefield State Park - September 11, 1 - 2 pm. David volunteers as a historical interpreter for the Princeton Battlefield Society (PBS) tour program. Guided tours of the battlefield are conducted on alternate Sundays from early May to mid-October. More information is available on the PBS website at https://pbs1777.org/battlefield-tours/.

>  A video of David's Go to Webinar presentation for the NJ State Library, entitled John Haslet: A Colonel in Washington's Army, is available on the library's YouTube channel here.

David has spoken at events sponsored by the following: 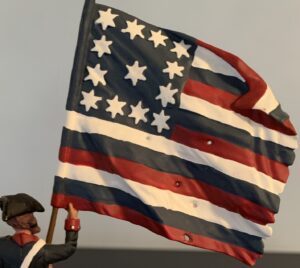 David has participated in events streamed or televised on various platforms, including the following: